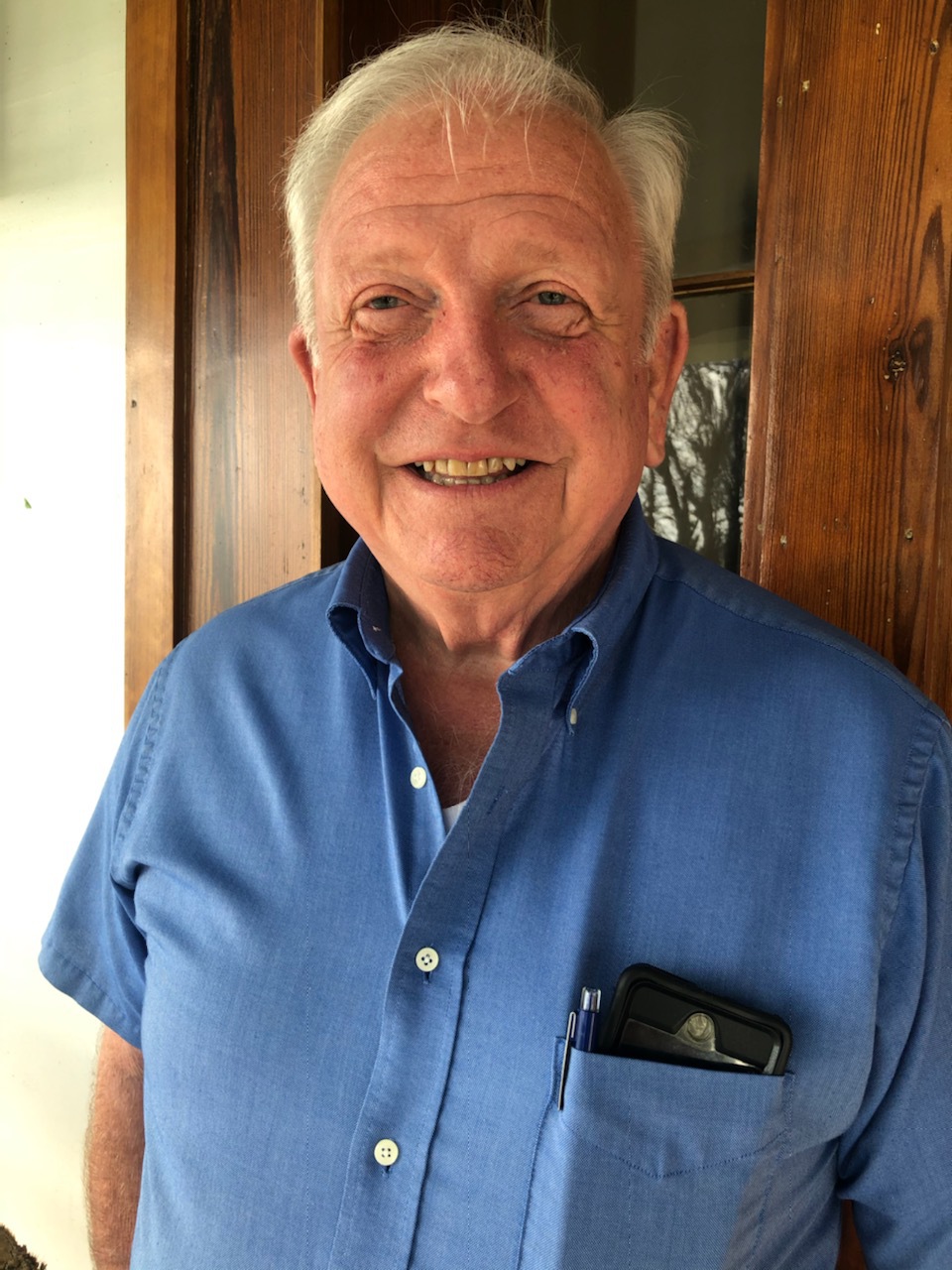 Chad Toney is a 1969 graduate of Gloster High School in Gloster, Mississippi. Chad began working with M.D.O.T on May 19, 1970. He began his 30-year career by working on survey crews and was soon promoted to inspection of road and bridge construction in all of the counties of Southwest MS. His work experiences not only made him aware of the roads and highways in Southwest MS but also allowed him to forge friendships with the people living throughout the region. These friendships have lasted throughout the years and are still growing today. After Chad’s retirement with M.D.O.T on June 30, 2000, he received his real estate license and has been active as an agent for the past 12 years. Chad’s desire to serve the public prompted him to run for Highway Commissioner for the Southern District in November of 2015. Chad loves to serve the great people of Southwest MS and will run again in 2019!Through Chad’s attention to detail in inspecting the construction of roads and bridges, he gained a great knowledge for the development process. Over the last several years, Chad has designed and developed several subdivisions, providing

water, power, and sewer to the developments. His work experience, his persistence and his contacts have earned him a reputation of being honest and reliable while getting the job done. He puts his clients first and insures that their interests are protected in every transaction.