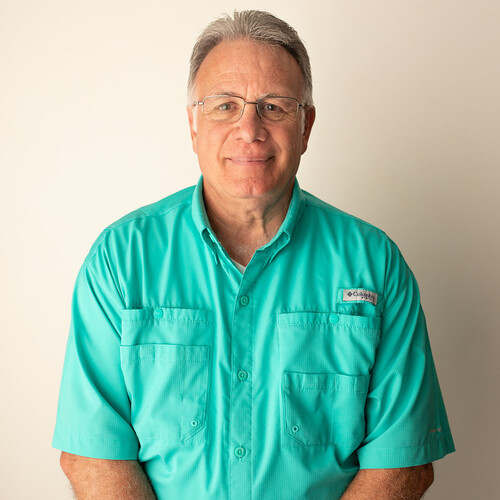 Jim resides in Brookhaven, MS, along with his wife, Kathie. He has a son, Brandon, and one daughter, Bethany, a son-in-law and daughter-in-law as well as three grandchildren. He attended Vermilion Community College and received his Associate of Arts degree from Ely Minnesota. He became a realtor later in life. His background has been in building, remodeling and general contracting/construction for the past 40+ years. He has worked on and managed lumber, hardware and decorating centers throughout his career. He is a board member at First Assembly of God Church in Brookhaven, Mississippi, and a 25+ year member of The Gideons International. Jim joined the LandMax team of real estate agents in September of 2020. He loves working with people and meeting their needs for home and land ownership.